Doughbies’ cookie crumbles in a cautionary tale of venture scale 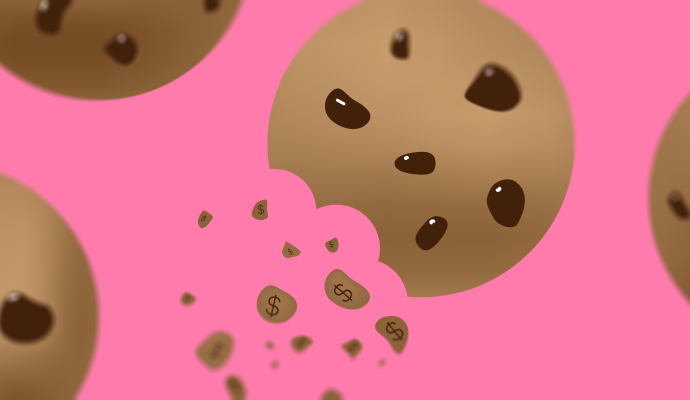 Doughbies should have been a bakery, not a venture-backed startup. Founded in the frothy days of 2013 and funded with $670,000 by investors, including 500 Startups, Doughbies built a same-day cookie delivery service. But it was never destined to be capable of delivering the returns required by the VC model that depends on massive successes…

Doughbies should have been a bakery, not a venture-backed startup. Founded in the frothy days of 2013 and funded with $670,000 by investors, including 500 Startups, Doughbies built a same-day cookie delivery service. But it was never destined to be capable of delivering the returns required by the VC model that depends on massive successes to cover the majority of bets that fail. The startup became the butt of jokes about how anything could get funding.

This weekend, Doughbies announced it was shutting down immediately. Surprisingly, it didn’t run out of money. Doughbies was profitable, with 36 percent gross margins and 12 percent net profit, co-founder and CEO Daniel Conway told TechCrunch. “The reason we were able to succeed, at this level and thus far, is because we focused on unit economics and customer feedback (NPS scoring). That’s it.” 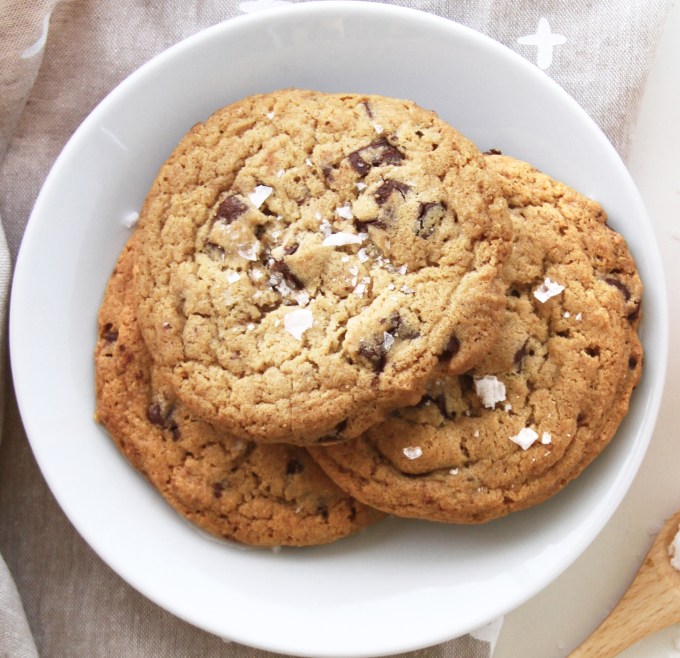 Many other startups in the on-demand space missed that memo and vaporized. Shyp mailed stuff for you and Washio dry cleaned your clothes, until they both died sudden deaths. Food delivery has become a particularly crowded cemetery, with Sprig, Maple, Juicero and more biting the dust. Asked his advice for others in the space, Conway said to “Make sure your business makes sense — that you’re making money, and make sure your customers are happy.”

Doughbies certainly did that latter. They made one of the most consistently delicious chocolate chip cookies in the Bay Area. I had them cater our engagement party. At roughly $3 per cookie plus $5 for delivery, it was pricey compared to baking at home, but not outrageous given SF restaurant rates. From its launch at 500 Startups Demo Day with an “Oprah” moment where investors looked beneath their seats to find Doughbies waiting for them, it cared a lot about the experience.

But did it make sense for a bakery to have an app and deliver on-demand? Probably not. There was just no way to maintain a healthy Doughbies habit. You were either gunning for the graveyard yourself by ordering every week, or like most people you just bought a few for special occasions. Startups like Uber succeed by getting people to routinely drop $30 per day, not twice a year. And with the push for nutritious and efficient offices, it was surely hard for enterprise customers to justify keeping cookies stocked.

Flanked by Instacart and Uber Eats, there weren’t many ripe adjacent markets for Doughbies to conquer. It was stuck delivering baked goods to customers who were deterred from growing their cart size by a sense of gluttony.

Without stellar growth or massive sales volumes, there aren’t a lot of exciting challenges to face for people like Conway and his co-founder Mariam Khan. “Ultimately we shut down because our team is ready to move on to something new,” Conway says.

The startup just emailed customers explaining that “We’re currently working on finding a new home for Doughbies, but we can’t make any promises at this time.” Perhaps a grocery store or broader food company will want its logistics technology or customer base. But delivery is a brutal market to break into, dominated by those like Uber who’ve built economies of scale through massive fleets of drivers to maximize routing efficiency.

In the end, Doughbies was a lifestyle business. That’s not a dirty word. A few co-founders with a dream can earn a respectable living doing what they care about. But they have to do it lean, without the advantage of deep-pocketed investors.

As soon as a company takes venture funding, it’s under pressure to deliver adequate returns. Not 2X or 5X, but 10X, 100X, even 1,000X what they raise. That can lead to investors breathing down their neck, encouraging big risks that could tank the business just for a shot at those outcomes. Two years ago we saw a correction hit the ecosystem, writing down the value of many startups, and we continue to see the ripple effect as companies funded before hit the end of their runway.

After the correction comes The Conclusion

Desperate for cash, founders can accept dirty funding terms that screw over not just themselves, but their early employees and investors. FanDuel raised more than $416 million at a peak valuation of $1.3 billion. But when it sold for $465 million, the founders and employees received zero as the returns all flowed to the late-stage investors who’d secured non-standard liquidation preferences. After nearly 10 years of hard work, the original team got nothing.

Not every business is a startup. Not every startup is a rocket ship. It takes more than just building a great product to succeed. It can require suddenly cutting costs to become profitable before you run out of funding. Or cutting ambitions and taking less cash at a lower valuation so you can realistically hit milestones. Or accepting a low-ball acquisition offer because it’s better than nothing. Or not raising in the first place, and building up revenues the old-fashioned way so even modest growth is an accomplishment.

Investors are often rightfully blamed for inflating the bubble, pushing up raises and valuations to lure startups to take their money instead of someone else’s. But when it comes to deciding what could be a fast-growing business, sometimes its the founders who need the adjustment.