Problem Solved: Can I transfer Money subscription to Kiplinger’s? 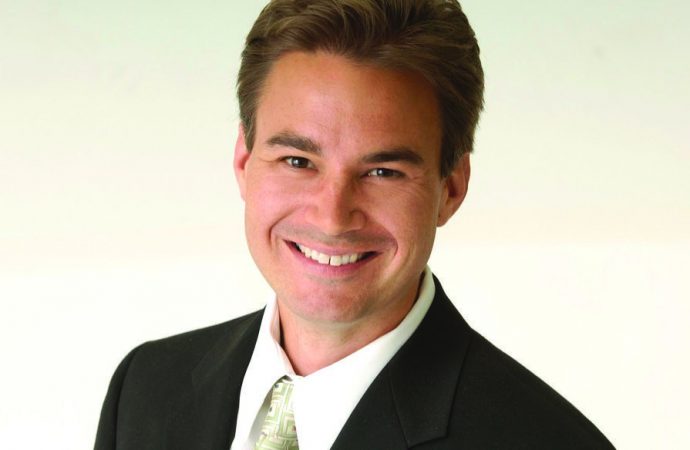 Q: I have a subscription to Money magazine. I purchased it through a magazine clearinghouse and fulfillment center called Subco. Money recently announced that it would be a digital magazine. I asked Money to transfer my subscription to Kiplinger’s, another personal finance magazine. Christopher Elliott A Money representative told me that they would not transfer…

Q: I have a subscription to Money magazine. I purchased it through a magazine clearinghouse and fulfillment center called Subco. Money recently announced that it would be a digital magazine. I asked Money to transfer my subscription to Kiplinger’s, another personal finance magazine.

Each company is pointing the finger at the other company. How typical!

A: When Money magazine ceased its print publication, it should have automatically refunded all unused subscriptions. Why? Because a print subscription isn’t the same thing as a digital subscription. But apparently that didn’t happen to you.

(Disclosure: I have written for both Money and Kiplinger’s in the past.)

Money stopped publishing the magazine in July 2019 and sold about a third of its subscription list to Kiplinger’s. It looks like you weren’t on that list.

Allow me to say a few words about the demise of magazines, if I may. Recently, the magazine that made my career in journalism — National Geographic Traveler — published its last issue. I’ve watched so many news outlets die, I’ve lost count. I feel both sad and hopeful. I’m sad because these publications performed a valuable reader service with their advocacy journalism. But I’m also hopeful because the advocacy will continue, even if it’s through a different medium. I wish Money a long and successful run as a digital publication.

Your case is a little tricky. It involved three companies: Meredith, the parent company of Money; Kiplinger, owned by Dennis Publishing Group; and Subco, the clearinghouse. I should also note that this is a significant subscription. Yours runs through 2028.

I thought the first place to start would be Meredith. By the way, you can find a list of the Meredith executives on its site. Email addresses are firstname.lastname@meredith.com, so it’s fairly easy to contact someone higher up.

I reached out to Meredith on your behalf. It offered you a choice of a prorated refund or a different magazine subscription. You took a refund. Now there’s no need to transfer your Money subscription to Kiplinger’s. Just subscribe to Kiplinger’s — or read Money online.

Christopher Elliott’s latest book is “How To Be The World’s Smartest Traveler” (National Geographic). You can get real-time answers to any consumer question on his forum, elliott.org/forum, or by emailing him at chris@elliott.org.