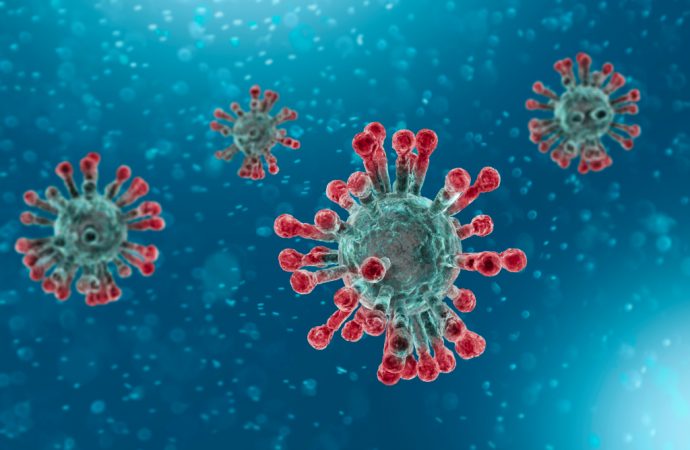 Before the coronavirus pandemic, Silicon Valley CEO Adam D’Angelo believed remote workforces were for “weird outliers,” not prominent technology firms. Now D’Angelo, head of Q&A website company Quora, is taking the Mountain View firm “remote first.” “We’re not aiming to recreate the same experience we had when we were all in the same building together…

“We’re not aiming to recreate the same experience we had when we were all in the same building together — we’re looking to create something much better,” the company said in a job posting for a “Head of Remote” who will guide the transition. “We want our remote-first culture to be a significant competitive advantage when it comes to recruiting, retention, and execution as a company.”

The search for a transition leader followed a blog post by D’Angelo revealing his company’s plan and the thinking behind it.

“Surprisingly, despite growing up as a company centralized in a single location, despite years of investing in culture and processes built on that assumption, despite the stress people are feeling from the state of the world, despite the distraction involved in adapting to that world, despite the burdens facing parents with small children and no schools or childcare, we have been very productive,” D’Angelo wrote. “And many of us have actually been more productive than before.”

The privately held company did not immediately respond to a question about the size and pre-pandemic locations of its workforce, but data firm PitchBook reports that Quora has 250 employees.

The productivity boost, and the preference for remote work that employees displayed, resulted from several factors, D’Angelo believes. “The first factor is the commute. People lose large amounts of precious time and energy getting to and from the office every day, and the process adds stress to their lives,” he wrote. “The second factor is the ability to focus. Like most Bay Area companies, we had an open office plan. These layouts are fashionable these days, and they make efficient use of the scarce available office space, but they turn out to be quite distracting to employees. Many of our employees feel that they can concentrate better and get more done at home.”

The third factor will surprise few familiar with the costs of living in the Bay Area. The average house in Mountain View costs $1.7 million, D’Angelo noted.

The final factor? Immigration and visa restrictions, including a ban announced last week by the administration of President Donald Trump on entry of new visa holders till the end of the year. “We can’t hire many of the best people from around the world who happen not to live here,” D’Angelo wrote.

D’Angelo predicted that while videoconferencing technology remains imperfect, it will improve faster than solutions to long commutes and costly housing.

Quora’s transition toward remote work comes as tech firms across the Bay Area are handing workers the power to choose their work sites. Social media giant Twitter and mobile-payments firm Square, both led by Jack Dorsey, have said their employees can work from home forever if they wish. Google has extended its work-from-home policy to the end of the year. Facebook has said it plans to re-open offices July 6 but will let employees work outside offices through the end of the year, and its CEO Mark Zuckerberg has said the company expects half its workforce to be remote within five or 10 years.

Commercial real estate giant Cushman & Wakefield in a survey-based report this week said that while the pandemic’s work-from-home orders have led to reduced feelings of connection among colleagues, productivity “remains strong” and collaboration in teams is “better than ever.” Cushman & Wakefield reported that it gathered data from more than 40,000 respondents, and that 73% of workers believe companies should embrace some amount of remote work.

Under Quora’s remote first plan, existing workers — aside from a few whose presence in the office is vital — can relocate to anywhere the company can legally employ them. The Mountain View office will become a co-working space for employees who want to work there because they value social interaction with colleagues or find their homes too distracting, he wrote. D’Angelo plans to make himself scarce, visiting the office “no more than once a month,” he pledged. “Our headquarters will be in the cloud.”

While employees may scatter to different time zones, all workers will have to be available during “coordination hours” from 9 a.m. to 3 p.m., D’Angelo wrote. “This maps,” he noted, “to 6 a.m. to 12 p.m. in Hawaii.”