Jill On Money: Biden stimulus could make 2021 even stronger 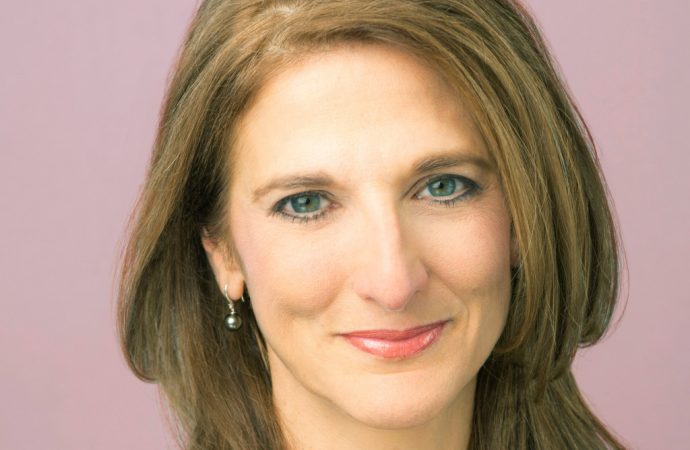 Days before his inauguration, President-Elect Joseph Biden outlined a $1.9 trillion stimulus proposal. The “American Rescue Plan” is a starting point for negotiations with Congress, but the plan would include $350 billion in state and local government aid, $170 billion for K-12 schools and higher education institutions, $50 billion for COVID-19 testing, and $20 billion…

Days before his inauguration, President-Elect Joseph Biden outlined a $1.9 trillion stimulus proposal. The “American Rescue Plan” is a starting point for negotiations with Congress, but the plan would include $350 billion in state and local government aid, $170 billion for K-12 schools and higher education institutions, $50 billion for COVID-19 testing, and $20 billion toward a national vaccine program.

The aspects of the plan geared to towards individuals are as follows:

Enhanced Stimulus Checks: An additional $1,400 to households that qualified for the first $1,200 payment under the Cares Act and the second ($600) round, enacted last December. The proposed $1,400 would be available for those individuals with income (wages, Social Security, and/or pension) under $75,000 ($150K MFJ).

Money for Older Dependents: The plan would expand eligibility for dependents. The first two extra payments for dependents were only available for kids under age 17, while the proposed money would go to all dependents, regardless of age.

Increased supplemental federal unemployment benefits: $400 per week (on top of state unemployment programs) through the end of September. The $300/week supplement from the December plan only runs through March 11.

Extension of eviction and foreclosure moratoriums: Protections were set to expire on January 30 would now be in place until September 30.

Expansion of paid sick and family leave: The Biden plan would expand the universe of workers who could claim sick and family leave due to COVID-19 through September 2021. The plan calls for a $1,400 per week maximum, up to a full wage replacement of up to $73,000 annually.

Increase Child and Dependent Care Tax Credit: For 2021, the Biden plan would make the credit available to more families, would increase the credit amount to $3,000 per child ($3,600 for each child under the age of 6), and would make it fully refundable (meaning even those who don’t owe taxes will get the money) to households that earn below $125,000. The credit would be partially available for those earning between $125,000 and $400,000 and then completely phase out.

Expansion of the Earned Income Tax Credit (EITC): For 2021, the Biden plan would allow more Americans to claim EITC by increasing the income limit from those making less than $16,000 to $21,000, by allowing those who are over age 65 to claim the credit, and would increase the tax credit for those who do not have children.

Increase the Supplemental Nutrition Assistance Program (SNAP): The $900 billion in stimulus that passed in December instituted a 15% increase in monthly SNAP benefits for the first half of 2021. The Biden plan builds would extend the time horizon through September.

Expand healthcare coverage: When the Affordable Care Act was rolled out under the Obama Administration, a number of Americans who needed insurance made too much money to qualify for government subsidies. The Biden plan would expand the current income caps to 8.5% of an individual or family’s income on premium contributions and would increase the subsidy amount for lower income Americans.

Another round of stimulus seems more important as cases of COVID-19 spike across the nation and slowdown the recovery. The Biden plan attempts to brighten the dim outlook for the economy in the coming months, or at least until a large portion of Americans are vaccinated.

Jill Schlesinger, CFP, is a CBS News business analyst. A former options trader and CIO of an investment advisory firm, she welcomes comments and questions at askjill@jillonmoney.com. Check her website at www.jillonmoney.com.