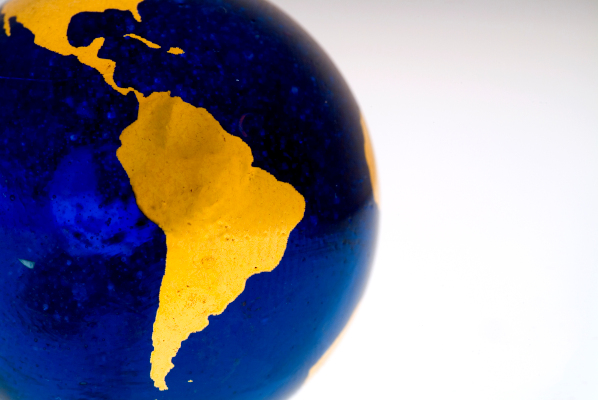 SoftBank Group Corp. is doubling down on its commitment to Latin America. Today, the Japanese investment conglomerate is announcing the launch of the SoftBank Latin America Fund II, its second dedicated private investment fund focused on tech companies located in LatAm. SoftBank is launching the new fund with an initial $3 billion commitment. “Fund II…

SoftBank Group Corp. is doubling down on its commitment to Latin America.

Today, the Japanese investment conglomerate is announcing the launch of the SoftBank Latin America Fund II, its second dedicated private investment fund focused on tech companies located in LatAm. SoftBank is launching the new fund with an initial $3 billion commitment.

The new fund builds upon SoftBank’s $5 billion Latin America Fund, which was first announced in March 2019 and was formerly called the Innovation Fund with an initial $2 billion in committed capital.

According to the firm, that fund has generated a net IRR of 85% — with SoftBank having invested $3.5 billion in 48 companies with a fair value of $6.9 billion as of June 30. SoftBank has invested in 15 unicorns out of that fund, including proptech startup QuintoAndar, Rappi, Mercado Bitcoin, Gympass and MadeiraMadeira. Recently, it co-led a $350 million Series D round in Argentine personal finance management app Ualá.

Why global investors are flocking to back Latin American startups

The firm also says it has participated in “significant value uplift” for portfolio companies, including 4.4x each for Kavak and VTEX; 2.6x for QuintoAndar and 3.5x for Banco Inter (as of June 30).

It has backed companies across the region including in Brazil, Mexico, Chile, Colombia, Argentina and Ecuador.

Combined, the investment and operations teams total over 60 people who operate out of Miami, São Paulo and Mexico City.

Fund II intends to back technology-enabled companies across countries and industries at every stage of their development, from seed to public, throughout Latin America, with a focus on e-commerce, digital financial services, healthcare, education, blockchain and enterprise software, among others.

In a statement, SoftBank Chairman and CEO Masayoshi Son described Latin America as “one of the most important economic regions in the world.”

“SoftBank will continue to drive technology adoption that will benefit hundreds of millions of people in this part of the world,” he said. “There is so much innovation and disruption taking place in Latin America, and I believe the business opportunities there have never been stronger. Latin America is a critical part of our strategy – this is why we are expanding our presence and doubling down on our commitment with Marcelo at the helm.”

Claure said the success and returns from the SoftBank Latin America Fund “far exceeded” the firm’s expectations. Looking ahead, he expects that 2022 will be the “biggest IPO year” in the region’s history.

Earlier this year, TechCrunch looked at why global investors were flocking to Latin America. At that time, Nyatta told me that technology in LatAm is often more about inclusion rather than disruption.

“The vast majority of the population is underserved in almost every category of consumption. Similarly, most businesses are underserved by modern software solutions,” Nyatta explained. “There’s so much to build for so many people and businesses. In San Francisco, the venture ecosystem makes life a little better for individuals and businesses who are already living in the future. In LatAm, tech entrepreneurs are building the future for everyone else.”