Is Dropbox Comparable to a VDR? 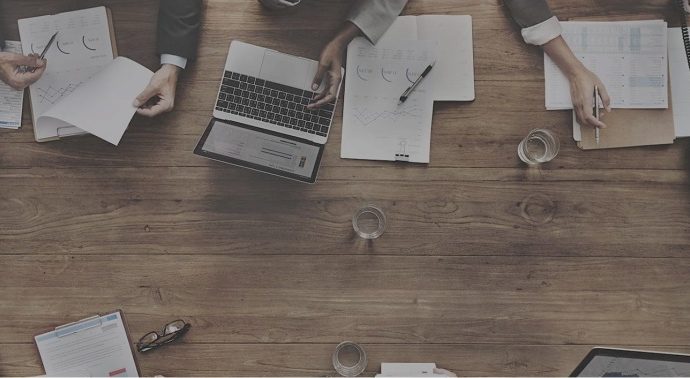 Sponsored Content Dropbox is one of the largest file-sharing platforms in the world and is a common solution for both personal and business document management. However, despite the prevalence of this solution for companies to share and manage files, Dropbox should not be used in instances where data security is of extreme importance—namely, during sensitive…

Dropbox is one of the largest file-sharing platforms in the world and is a common solution for both personal and business document management. However, despite the prevalence of this solution for companies to share and manage files, Dropbox should not be used in instances where data security is of extreme importance—namely, during sensitive business data transactions. For instances like these, virtual data rooms (VDRs) are the preferred solution. How do these differ, and why is Dropbox not a sufficient substitute for a virtual data room? Here’s what you should know.

In 2016, Dropbox revealed that it had been hacked, and millions of users had had their login credentials stolen. But what was not immediately apparent was that those emails and passwords were actually stolen from Dropbox’s servers in 2012; the company simply failed to take any action until Motherboard reported on the incident and state that they were in possession of some 68 million account records that Dropbox was prompted to reset all passwords going back for four years.

This was the biggest hack in Dropbox’s history, and the company allowed it to sit, unaddressed, for years while hackers manipulated the data. Though they did announce that a hack occurred back in 2012, the sheer magnitude of that hack was not brought to light until 2016, and Dropbox didn’t take proactive action until then.

This instance alone demonstrates the danger of hosting sensitive data on this growing, worldwide platform. While sufficient for saving your term papers or other materials that would not have drastic impacts if lost or stolen, Dropbox is not a secure solution for sensitive business data.

Where Does Dropbox Fall Short?

In addition to its history of data breaches, Dropbox has many shortcomings in terms of security that are inherent to its design. Some of these security flaws include:

What More Does a VDR Offer?

While it’s true that Dropbox employs some levels of encryption and security, they simply don’t compare to the security measures utilized by VDRs like CapLinked. A Virtual Data Room DR hosts your files under multiple layers of security and around-the-clock surveillance, and offers those extra features that enterprise clients need. Additionally, forensic features like user history and access logs allow businesses to keep a close eye on when and how files are accessed and altered.

While many people may view VDRs as another form of file sharing, their security features and overall functionality are quite different. VDRs are ideal for managing specific sensitive projects in which file sharing and collaboration are key to business success. This can include capital-raising efforts, M&A due diligence, and compliance audits. Businesses still utilizing basic file-sharing platforms like Dropbox and Google Drive should turn to the more secure use of VDRs before hacks, data loss, and security breaches compromise sensitive company data.

The news and editorial staff of the Bay Area News Group had no role in this post’s preparation.