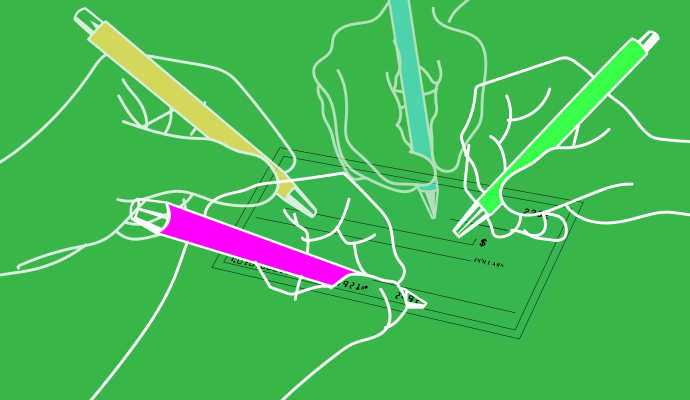 Hello and welcome back to our regular morning look at private companies, public markets and the gray space in between. Today we’re adding four new names to the growing $100 million annual recurring revenue (ARR) club. The firms — Sisense, SiteMinder, Monday.com, and Lemonade — add diversity to our current group of yet-private companies which…

Hello and welcome back to our regular morning look at private companies, public markets and the gray space in between.

Our goal in tracking the companies in this high-flying cohort is to keep tabs on the private firms (often unicorns, it should be said) that could go public if needed. While not every unicorn will or could go public, companies with nine-figure ARR have a clear path to the public markets provided that their economics are in reasonable shape.

And we’ve seen some remarkably efficient companies meet the mark, including Egnyte with just $137.5 million raised, and Braze, with only $175 million on its books. For growth-oriented, venture-backed companies, those are efficient results.

But let’s add a few more members to the club today. Please meet our new centurions, centaurs, or whatever we end up calling them.

Sisense is a business intelligence company that merged with Periscope Data earlier this year. The combined firm has raised just over $200 million, according to Crunchbase, with the lion’s share of that landing in Sisense’s column (about $175 million).

What’s notable about the combination is that the two firms were public about saying that, when brought together, they would have combined ARR of $100 million. That was back in May. Today, Sisense has crested the $100 million mark by itself, according to an interview with TechCrunch. With Periscope added to the mix the company’s total ARR is naturally higher.

Sisense had a few original goals according to CEO Amir Orad, including helping businesses “take complex data and bring it together to get insights.” Its second focus is helping companies “take complex data sets and build [them out] as an analytical application in their products,” he said.

Periscope came into the picture when Orad and the smaller company’s CEO Harry Glaser (now Sisense’s CMO) started talking as friends about their respective markets. According to Orad, Glasser outlined a new sort of organization being built inside some companies that “were not traditional BI teams” or “traditional product teams,” but instead brought together “data engineers and data scientists and very capable individuals who [wanted] to make sense of [the] data sitting in the cloud.” Periscope had built “a very impressive business” supporting those new organizations, with “many hundreds of customers,” Orad said.

That meant that Sisense’s pair of focuses were somewhat two of out three, making the corporate combination an obvious bet.

Regarding what changed as Sisense grew, cresting the $50 million ARR mark and later the $100 million ARR mark, Orad told TechCrunch that what differed was “scale,” saying that at its size “what you do impacts more people, more individuals, more companies, [and] more customers.” (I have interesting notes on how the two companies managed their combination from a culture perspective, let me know if you’d like to read them.)

The first Australian member of the nine-figure ARR club is SiteMinder, which we’re letting in on a technicality; the firm’s ARR figure is in Australian dollars, which works out to around $70 million USD. However, its growth curve appears steep so we’re not too worried about including it a little early from a domestic dollar perspective.